How to ask for a promotion 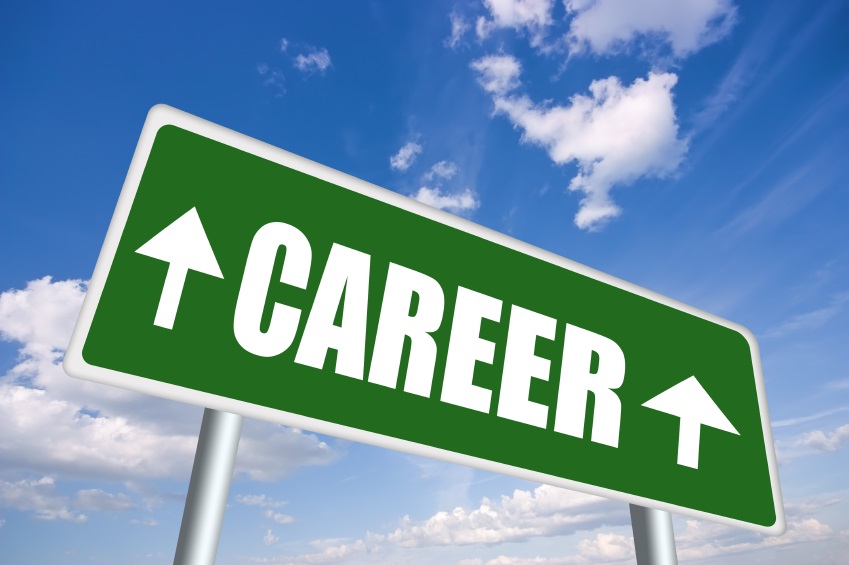 Every staff wants to get promoted to the next higher level. However, asking for promotion can be extremely unnerving for most. The following tips will help you to ask for a promotion in a manner which can increase the chances of you being successful:

Reflect on What You Want

You should not put your promotion request randomly. It is better to take some time and reflect on what you want. What are your aspirations from the new position- more money, power, increased managerial responsibility, etc. You may want to move up or take up a lateral move which might be more interesting for you. It is important for you to assess your skill sets and how it aligns with the overall objectives of the organization. Once you are clear with these facts, it will help you to frame your promotion request in a way that aligns with the strategic goals of the organization.

After developing clarity on what you want, the next step is to build a strong case for yourself. Prepare a brief memo that clearly highlights your achievement in your current role. The document should be backed by hard stats which will make a compelling case for your promotion. Your superior should be able to work out and clearly see the impact which you have had in your current position. You should also include a strategy for mentoring someone you think is appropriate to take up your current role after you get promoted.

Being patient is important when you raise your promotion request. Promotions don’t happen overnight. Your promotion request will likely not be approved instantly and you should not get discouraged by it. While working in your current role, keep producing impact and take your efficiency to the next level. However, you must not become complacent too. If you see others working at your level getting promoted while you are not, then things might not be working for you. You should definitely discuss the matter again with your superior in such cases.

How Many Companies Should I Work for in My Career?

Tips and Tricks for Managing Your Employees PTO

How to Live on a Post-Grad, Post-Pandemic Paycheck

Everything You Need to Know About Relocating For Your Career

Looking for higher-level career opportunities in Greater Boston and throughout Massachusetts?