Employment Trends To Watch Out For

People just coming into the job market today are faced with challenges in securing decent jobs. Given such a dire situation, we might be wondering what the future holds and if things would get better or worse. 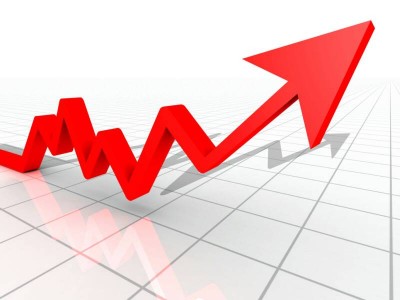 So in what industries would the jobs of the future be in? Economic activity determines employment. By watching economic trends, we can know what jobs would be created in future. These are the trends that are likely to emerge in the future and how they will affect job creation.

Given the problems with a globally integrated economy, most economies are now moving to a situation where domestic goods are more prevalent. As more goods are being manufactured in the US, expect an increase in the demand for graduates with STEM degrees. Most top retail chains are shifting their policies from importing to domestic sourcing. The countries that benefited from American outsourcing are no longer as competitive as before due to rising labor cuts globally. So there would be more engineers and technicians employed in the years coming.

The excesses of bankers in pre-credit crunch years have ensured that banking and finance would change. Banks have to be more nimble. They would thus change their compensation patterns and also hire less. On the other hand, customers would seek solid financial planning advice. As a result, there would be opportunities for accountants and financial planners who would be able to provide sound advice that works.

Shale Oil is a big economic story in 2013. In a few years, it would be great to be a petroleum engineer. As America drills more oil on its own territory, there would be an employment boom in the petroleum industry.

Overall, the outlook for the future is great. There would be employment opportunities in several different sectors.

How Many Companies Should I Work for in My Career?

Tips and Tricks for Managing Your Employees PTO

Why Do Prospective Employers Run a Credit Check? How to Make Sure Your Credit Is Up to Par

How to Live on a Post-Grad, Post-Pandemic Paycheck

Looking for higher-level career opportunities in Greater Boston and throughout Massachusetts?